My body went cold and the memories took control

And the people who did it…

And I hated him

The thing was a monster

I wanted it gone

I wanted it dead

But still so much a part of me

I did not want the world to see

What this man planted in me

I laid still frozen on my back

While I heard the chants from the windows

From murmurs priest and Catholic’s

As one single tear drop fell from my eye

And collided pass my ear and slid down my neck

And froze itself right there

But this was not funny

And I dare not even crack a smile

I laid frozen on my back as the chants got louder

Of something I dare not admit with this tongue

The thing was a monster

I wanted it gone

I wanted it dead

But still so much a part of me

This thing that lived inside of me

And I heard him whisper

You are beautiful, as he brushed my hair to the side

Every night at 3 o clock in the morning

And I was mourning for my innocents

That I lost a long time ago

Now I live with this thing

I just knew I’d be free…

As I laid there flat on my back

Waiting for this thing to exit my womb

Tie a chain to it

And throw it in the sea

So it can never again resurface

I was praying to have not

Flat on my back 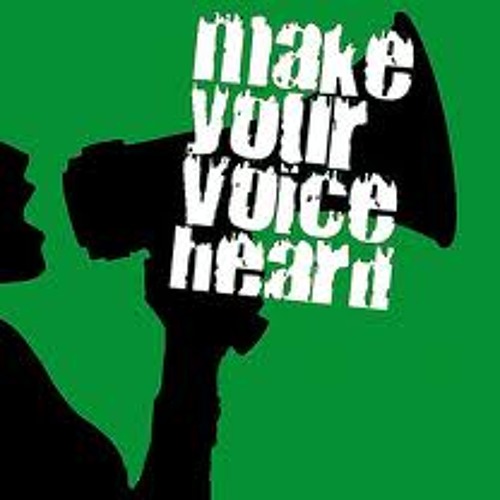 His name was Tommy and his spirit’s alive and well.

I hope you don’t mind it’s his story I shall tell.

And for many years his life was a living hell.

It’s his father he despised.

All his sneaky ways and dirty little lies.

His dad was strange in many different ways.

What Tommy didn’t know is his dad had full blown AIDS.

His dad was in denial; he wouldn’t take any meds.

Every night Tommy’s dad would cry then come lay in Tommy’s bed.

He’d lay there quiet, he dare not fight.

He was 15 and with every fiber he said NO!

His dad looked at him and they both stood toe to toe.

Tommy stood strong as his dad raised his fist.

This was his life and wasn’t it supposed to be a gift.

And even his favorite pie had a bitter taste.

He started feeling strange but he didn’t want to believe.

His dad had given him this horrible disease called HIV.

Tommy’s life at this point, he felt like he had no say.

Because the thoughts and feelings he was having surely made him gay.

His father died and he was glad to see him go.

He was a constant reminder of this disease and no one else could know.

This thing had him tossing and turning all through the night.

He was tired and said, Toya, I just don’t have the strength to fight.

Tommy let the years pass him by with each passing day.

The truth was he was scared and let fear lead the way.

He was like a shadow chasing the sun until it disappeared.

Tommy was lost and bound to a zillion little tears.

Strangely his first semester class did a project on children with AIDS.

And he decided to take his life back on that very special day.

As he walked through the hospital children marked by sores.

Babies in small bubbles; his heart was completely torn.

He ran to the bathroom and cried until he hit the floor.

He asked God; please tell me what is all this for?

I don’t do drugs.

I don’t sleep around.

And Tommy didn’t want to be gay.

His dad was just a real sick man that took his innocence away.

For all the children who don’t have a choice.

Tommy decided to take a stand and be the children’s voice.

He stood in front of thousands and said…

My name is Tommy and I have AIDS.

And I’m speaking for all the little people who become victims every day.

His body’s 6 feet under but his spirit’s still alive.

And if you’re reading this then his spirit has survived.

This is Tommy’s way of continuing to be the children’s voice.

This is for all the little people who never had a choice.

Exploring my Thoughts. Finding Myself. Searching for More.

A place to freely express emotions and ideas.

Musings from an insignificant writer

OUR REFLECTION OUR IDOL

Even Stranger In a Dream

LONGING FOR NATURE AND POETRY

A Picture, A Song, Some Words

A little internet home for thoughts and pictures

A Collection of Poems & Short Stories

We Generate Buiness Than Traffic

My "bump" was in 2016 when, aged 48, I suffered a stroke. This blog charts my recovery. (Header clipart licensed by pngguru.com.)

In and out of contexts

mountainbrideblog
Paper and a pen

a site to find writings that will speak to my state of mind - poetry, commentary, etc.

When it all falls into place
Uzezi Art